Condominium corporations are complex legal entities governed by the Condominium Act as well as their Declaration, bylaws and rules. Some bylaws, such as a bylaw to add electronic voting and virtual meetings, require a majority vote from only those residents present at the AGM or owners’ meeting (present can be in person, virtually, electronically or by proxy). Other bylaws, such as a Standard Unit bylaw, require a majority vote in favour from all voting units in the condominium. In this case study, we explore the process one corporation is undertaking to approve three different bylaws.

One year ago, a Standard Unit bylaw (SUB) was to be introduced by a Toronto area condominium corporation to residents at their AGM. While the appetite for a new SUB gained traction among residents, voting did not meet the threshold of a majority in favour from all voting units. And so the meeting was adjourned to reconvene at a later time. This process of adjournment/reconvening continued for a number of meetings.

At the reconvened meeting held in April 2021, two other bylaws were introduced: 1) Directors’ Qualifications, and 2) Telecommunications bulk metering bylaw combined with a Section 97 Substantial Vote change. Again, there was insufficient participation to reach quorum and the meeting was adjourned to allow more time for owners to review the bylaws and information about the Substantial Change vote for their next vote.

The steps involved to adjourn meetings and to reconvene at a later date can be cumbersome. The process requires the same timeframe as for AGMs: 35 days’ preliminary notice to owners and 15 days for the notice of meeting.

Tuan Tran is a Regional Manager with City Sites Property Management Inc. Tuan retained CondoVoter on behalf of the condo corporation to provide virtual meeting and e-voting services. It was Tuan’s first time working with CondoVoter who had been recommended by managers from his team. The first step was to reach out to owners by email to send the preliminary notice of the meeting. The next step was an email to the owners sent approximately 17 days before the meeting date with the notice of meeting package which also contained a unique encrypted link to the electronic ballot for owners to cast their vote in advance of the meeting. “This part of the early process went very well,” explains Tuan. “Logistics can be challenging, especially reaching offsite owners, where we have had to coordinate hard copy delivery. We saw benefits right after the first preliminary notice email notice that was sent to owners.”

Next steps included explaining meeting preparation and training for management and the board. “We really appreciated the pre-training, which included how to deal with specific elements such as raising hands, muting and other features within the platform. It was very useful.”

One specific area that CondoVoter addressed for the board was how would owners voice any concerns. “The virtual moderator took care of addressing all these concerns in meeting – working with the chair of the meeting in asking for motions and second motions,” said Tuan. “The virtual moderator also took professional control of the Q&A at the end of the meeting employing chat, virtual hands, mute/unmute. In my experience, virtual meetings allow management and boards to have more control. Meetings get less out of hand or aggressive.” Tuan adds, “These are all good features to have!”

Because of the introduction of two new bylaws and the Substantial Change vote it was important to include panellists on the agenda and add them to the Q&A. “It was crucial to have their input especially in light of the new bylaws and this was very successful.”

Finally, as a value-added service, CondoVoter offered a professional minute-taker. “One less headache to deal with for us!”

Adjourned meetings have been known to take one or two years to get the necessary majority of voting units to vote to pass a bylaw.

Tuan is extremely pleased to report their corporation’s Standard Unit bylaw passed successfully! “Electronic voting was easy to track,” he adds. “We didn’t have to start over or wait for more residents to vote. We were made aware of the number of votes after each adjournment and the live feed was great.” He also appreciated the weekly reminders to vote that CondoVoter sent to owners. “This helped us get the majority vote to pass the SUB. No doubt!” 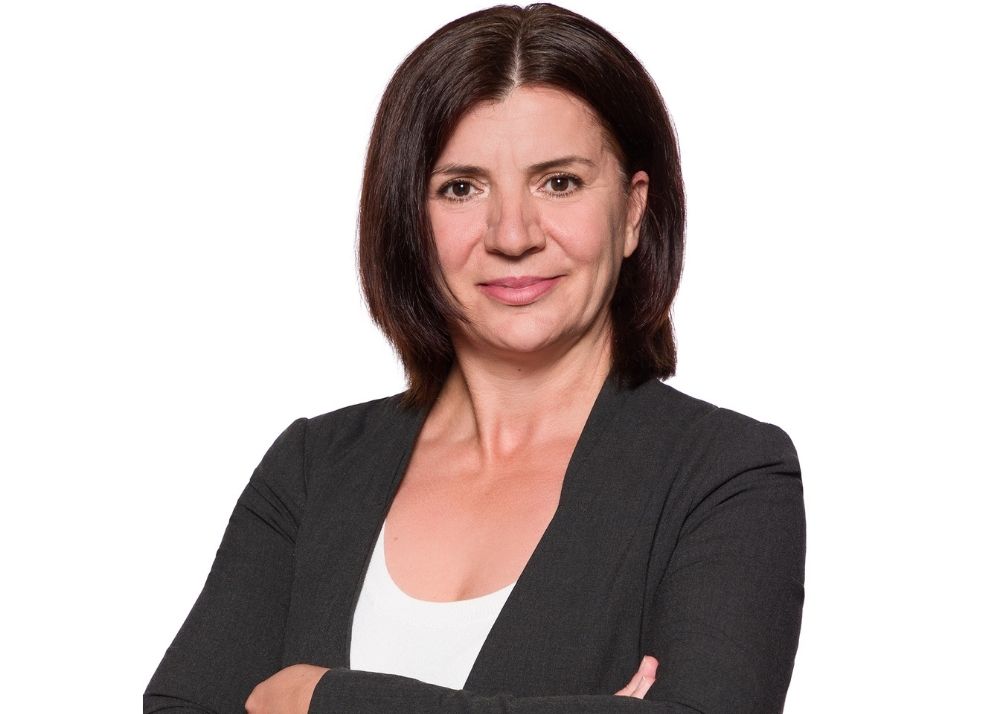 From e-Voting to Virtual Meetings … an Easy Transition

From e-Voting to Virtual Meetings … an Easy Transition